CONSTRUCTION OF 3 COMPARTMENT WATER SYSTEM TOILET WITH WASH HAND BASIN, WC TOILET PLUS 8.1 KVA GENERATOR IN EACH OF THE SCHOOLS WITH MOTORIZED BOREHOL

The school head was not receptive as they said NGOs are not friends with the government and giving me information may implicate her or the government. She referred me to the Local Government Education Authority to get permission from the education secretary. After much delay because he was having a meeting, we finally met and he was very reluctant but after much explanation and persistence, the Education secretary, reluctantly accepted, stressing that when organizations ours visit, they are just after finding faults in everything the government is doing that he hopes it does not backfire on the management. After the approval from the education secretary, the head teacher who accompanied me round the school complained that the project done was substandard as 3 days after commissioning the water filter went bad as well as the pipes in one of the water system toilet and since then it has been from one repair to another. She added that the water taps do not have any gutter or water channel and as such water running floods the tap area which is becoming an eyesore. 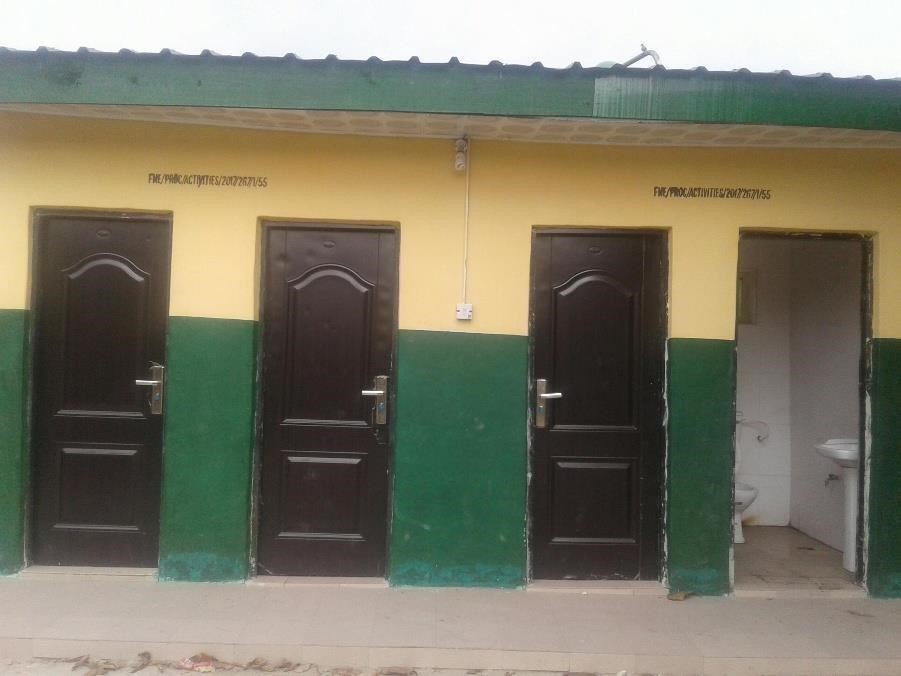 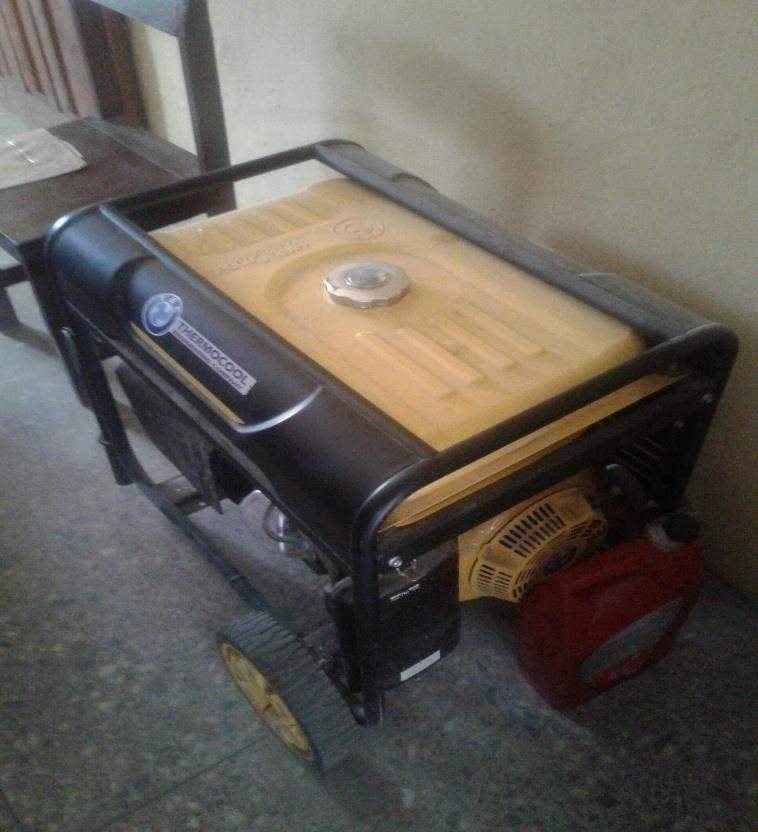 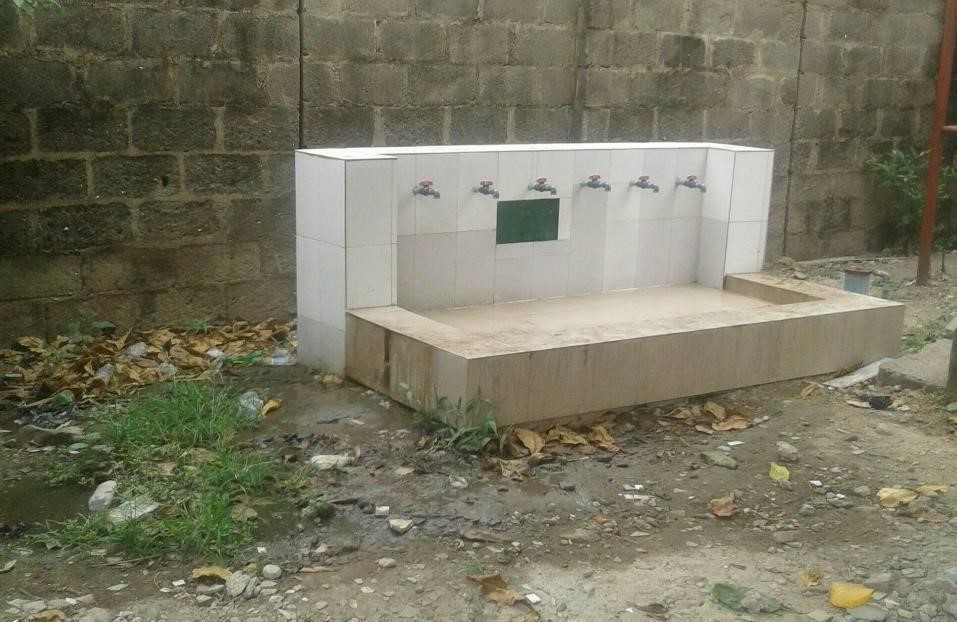 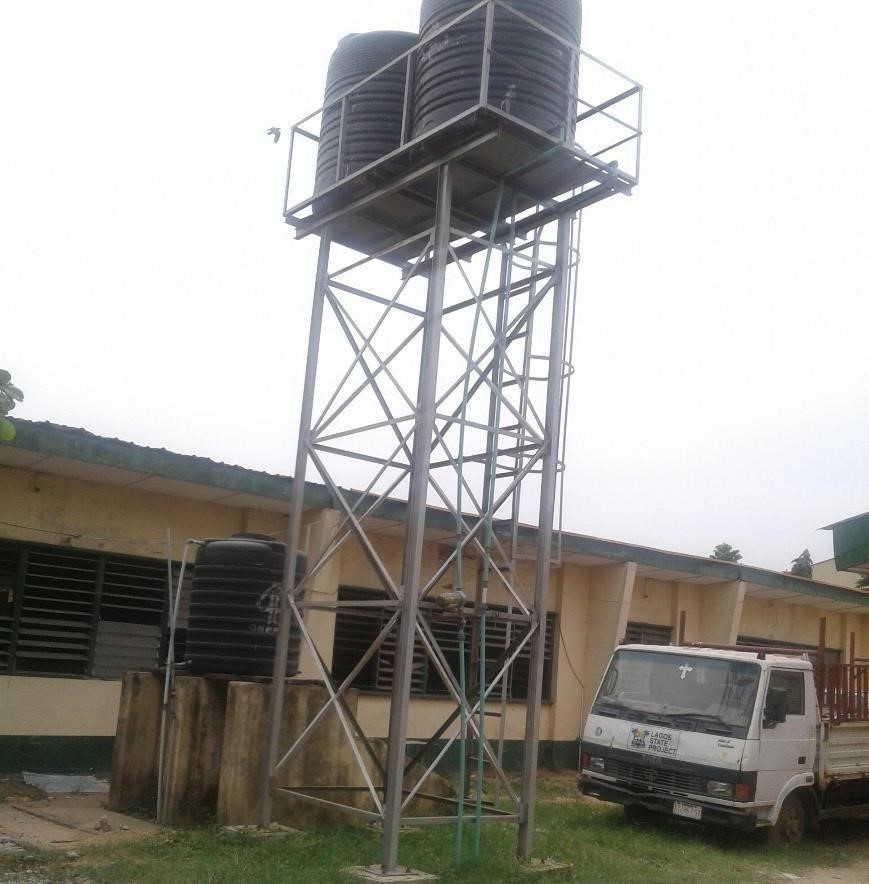